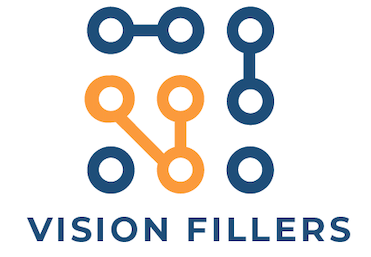 Each month, over 6 billion hours of video are viewed on YouTube, and the site reaches more adults between the ages of 18 to 24 in the United States than any cable network, according to Nielsen. YouTube is now a key component of any effective Internet Marketing strategy, and there are many ways to promote your brand on the site.

Google AdWords for Video has been gaining major traction ever since its release in 2011. For many, it is the go-to tool for YouTube promotion, and using it just got easier. YouTube ad formats are now far simpler, making it easier to know where your ads will appear and what format is best for your needs.

You only pay for these YouTube ads when viewers choose to watch your video. Your video will appear in YouTube search similar to Pay Per Click ads that appear in Google next to “organic” search results.

Like In-Search Ads, you only pay for In-Display Ads when people watch them. The difference is that these videos are under “Suggested Videos” on the site’s right side. The ads may also appear in other places on the Google Display Network.

Similar to television commercials that play before a show or movie, TrueView In-Stream Ads normally link to your business’s website and can be any length. After the five-second mark, viewers are able to skip the ad, but you only pay if they watch a minimum of the first 30 seconds of the commercial.

These videos also appear in the stream, but unlike TrueView In-Stream Ads, Standard In-Stream Ads cannot be skipped by viewers and are limited to a maximum of 30 seconds.

You can also purchase flash banners and standard banners with Google AdWords to show to targeted viewers on YouTube next to the Suggested Videos. You pay either per impression or per click, and the banners can also be displayed as in-video overlays.

To learn more about promoting your brand on YouTube and creating the best Video and Internet Marketing strategy for your business, contact Vision Fillers at 877.546.9603.